We are four musicians rooted in Devon, South West England, united in our desire to play the classics of the string quartet repertoire and newer works to audiences in the area and further afield.

Our diverse backgrounds and musical interests nourish our collective approach and achieving a common goal is part of the process. We enjoy working together and spending time together, listening, weighing our voices, and trying to find and convey the heart of the music. 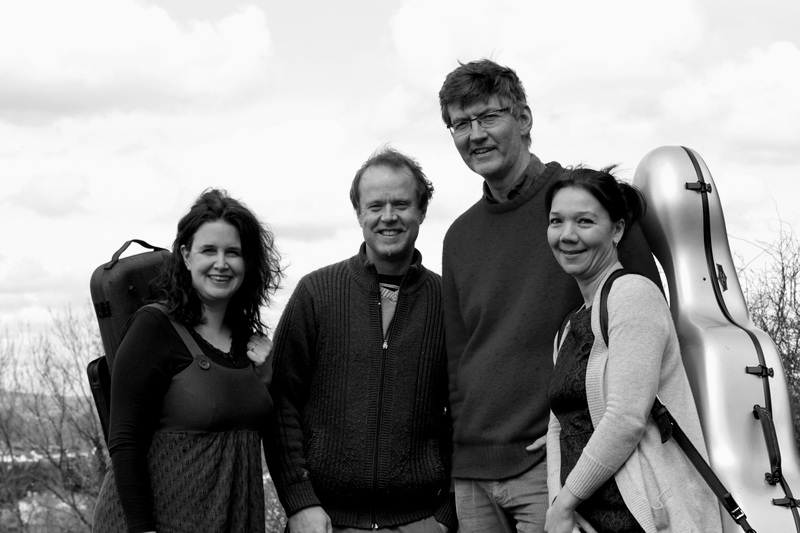 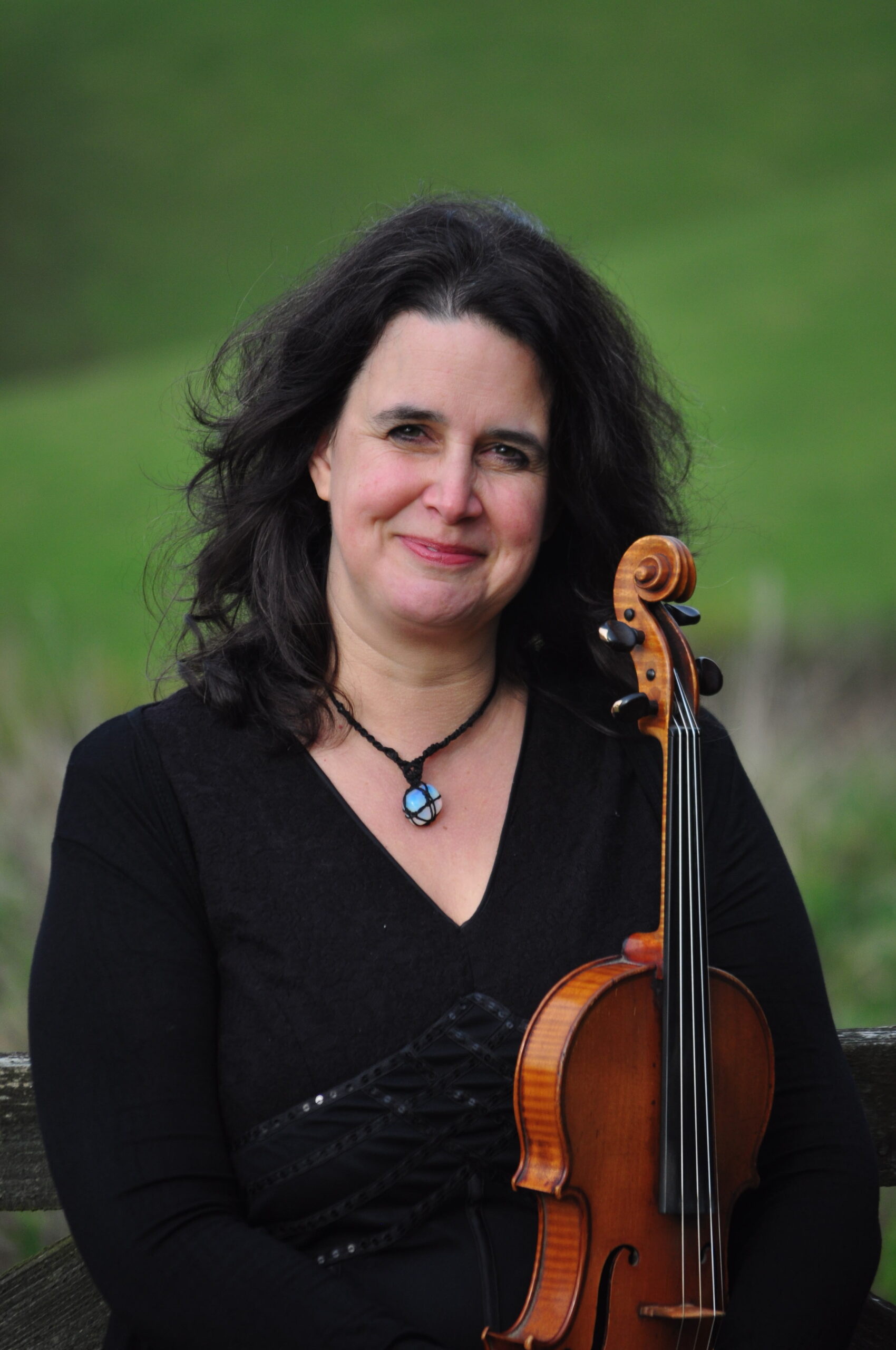 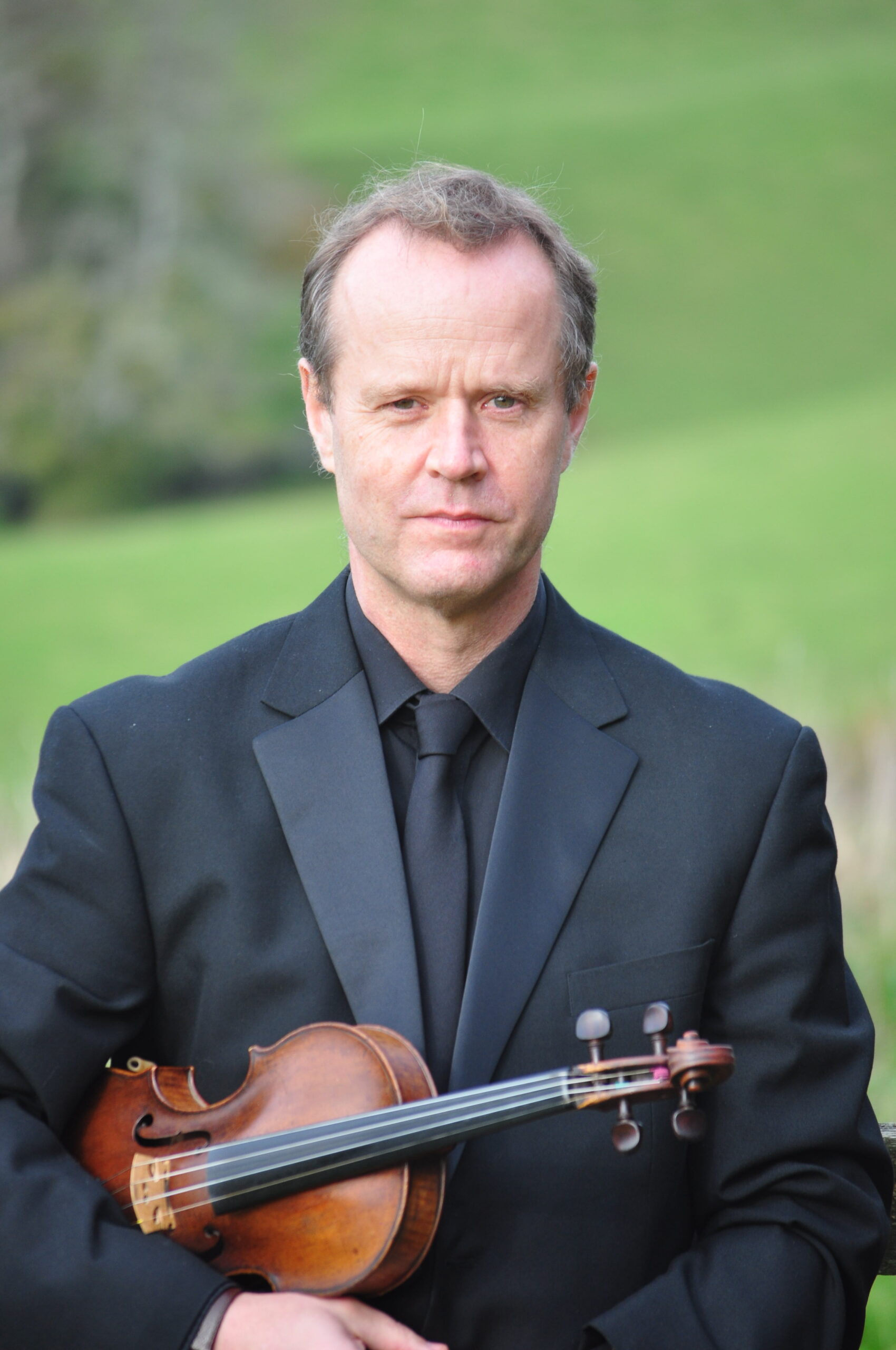 Steve started his professional life as a freelance violinist based in London playing with many top orchestras and ensembles, including the London Symphony Orchestra, the Chamber Orchestra of Europe and the Kreisler String Orchestra. He has been for many years a member of the Carnival Band, best known for their Christmas tours with folk legend Maddy Prior. Steve plays with the Peninsular Arts Symphonia and teaches violin and piano. Between 2010 – 2013 Steve formed a local folk-acoustic band, Blue Jewel, who released two albums, Dart Songs, and John Smart’s Bottle. He plays in a folk duo with Mike Cosgrave (www.cosgraveandbanks.com), whose debut album, Warp & Weft, was released in 2016 to critical acclaim. 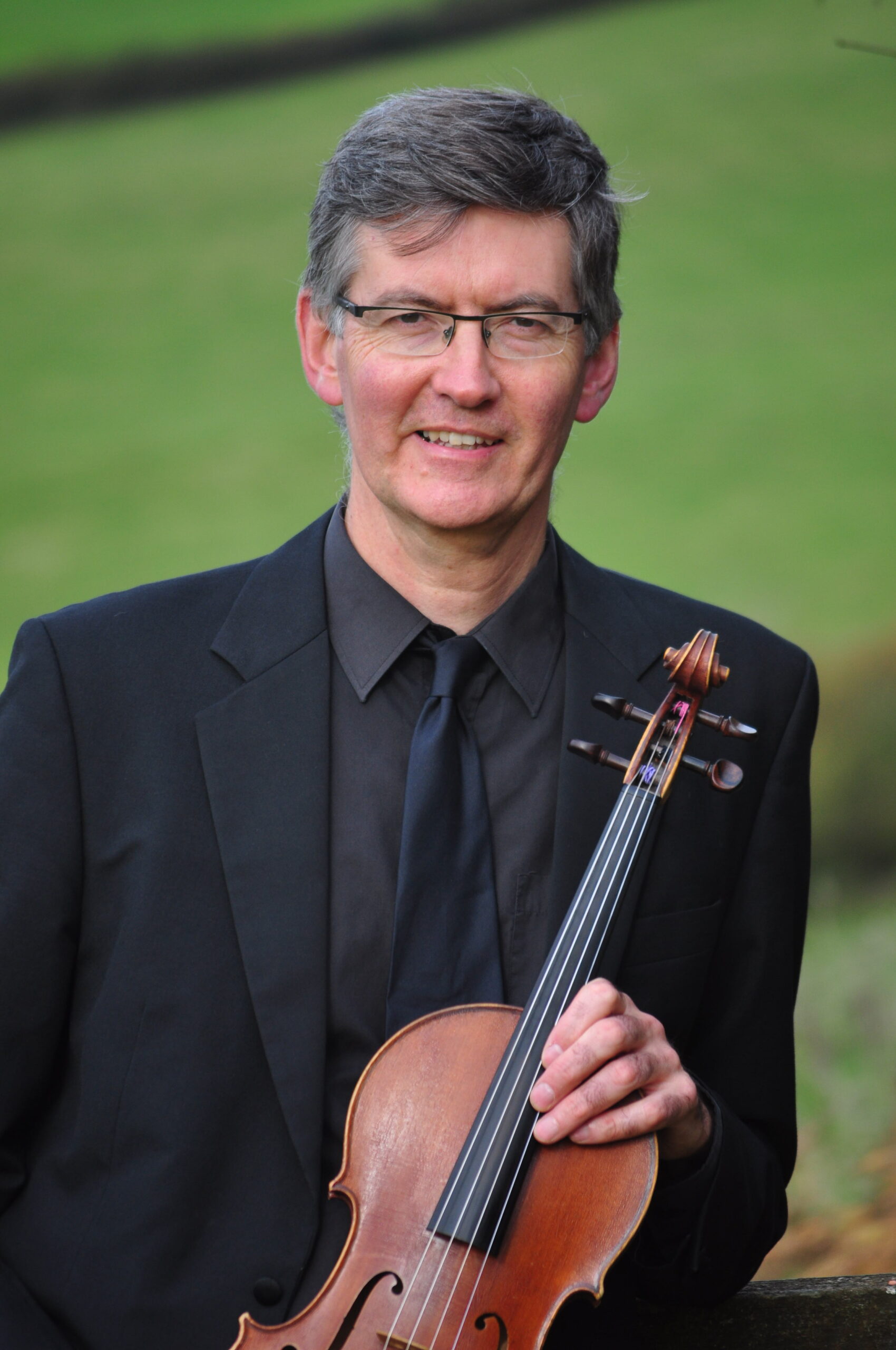 Born in West Devon, Andrew’s early studies were with Colin Sauer (violin) and Keith Lovell (viola), members of the Dartington String Quartet. He went on to study at the Royal College of Music and the Hochschule für Musik in Frankfurt, Germany. He plays in Ten Tors Orchestra, Rosewood String Quartet, Divertimento Quartet, Exeter Contemporary Sounds, Lavolta Ensemble, Devon Baroque and he teaches at Exeter School. Andrew has worked in film and television, as well as in touring bands for Russell Watson and Katherine Jenkins. He is also an occasional fiddler at ceilidhs 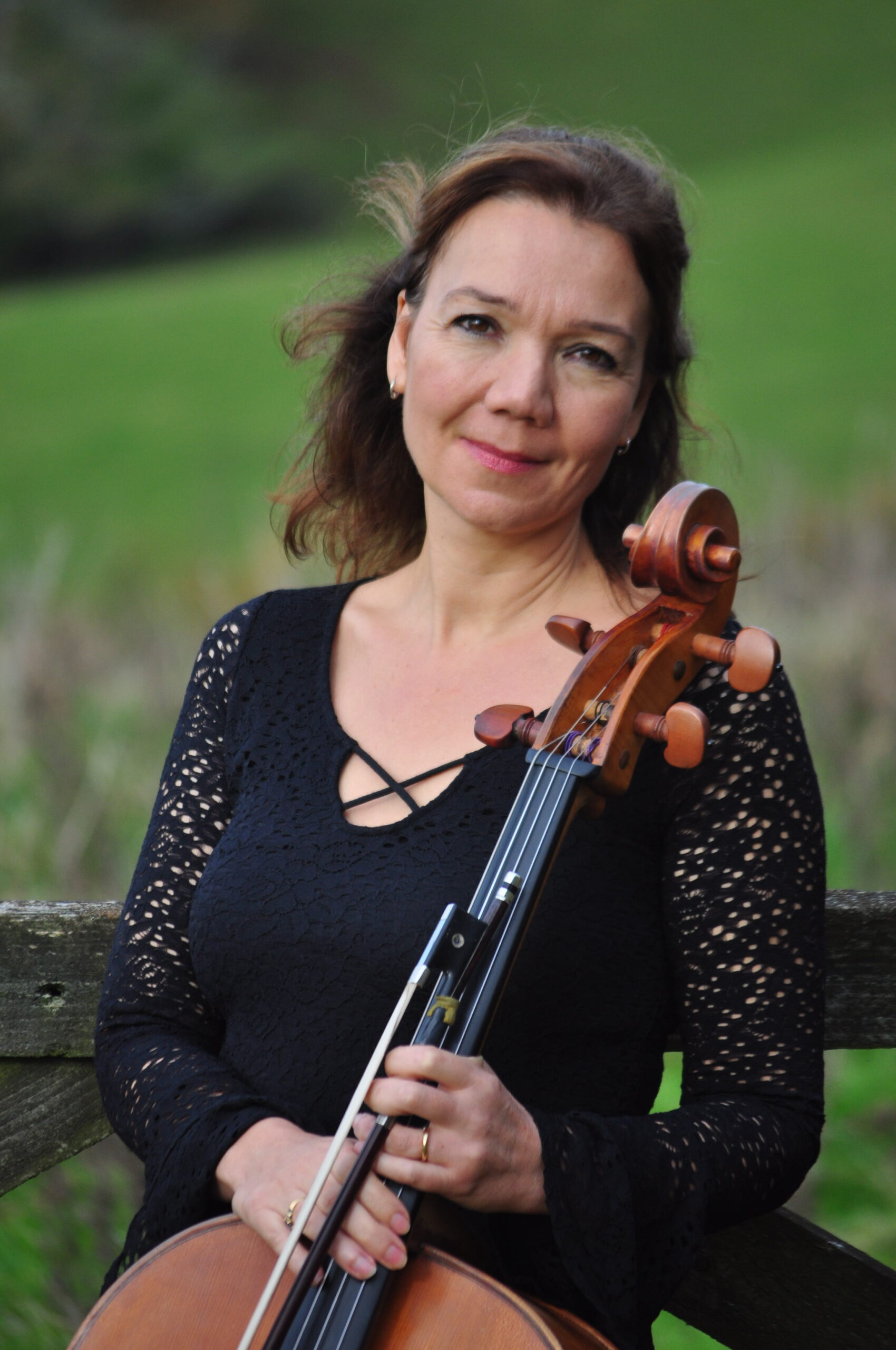 Rebecca won a county music scholarship in Hertfordshire where she was brought up.  She went on to study at the Royal College of Music. After completing a Post Graduate she began an orchestral career in London before moving to Devon where she has continued to play with many orchestras including the Ten Tors Orchestra, English Mozart Players, and Welsh National Opera.  Rebecca is also in demand as a teacher, and chamber musician.  She is married to a professional double bass player 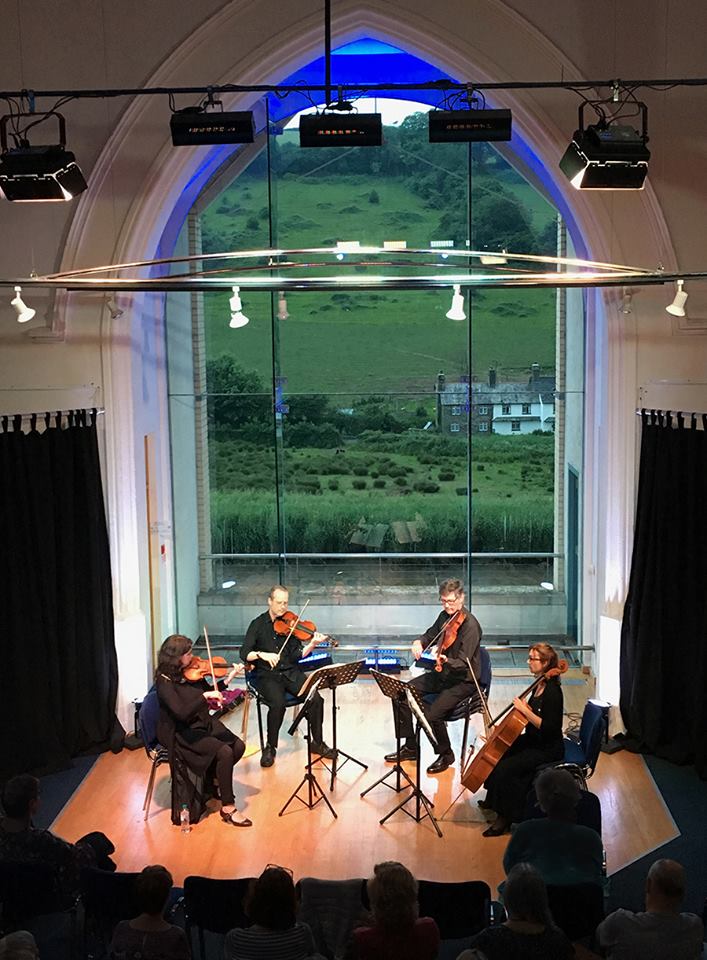